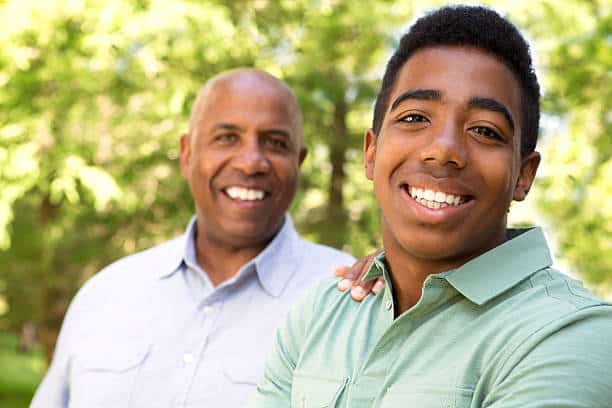 WILMINGTON, NC. Once it’s completed, a group home in Wilmington for people with intellectual and developmental disabilities will provide care to four adults, making a small dent in the large need for this kind of housing. The Tammy Lynn Center, a non-profit organization, is renovating a home on Beauregard Street. The home, donated by a local couple, is projected to be open by Thanksgiving and will create 22 jobs. “When completed, the $480,000 project will provide long-term and inclusive, affordable housing with 24-hour staff support for four adults with intellectual/developmental disabilities,” said Dan Daniel, director of development and public relations. Funding for the renovation project has been provided by the City of Wilmington and the North Carolina Housing Finance Agency. One neighbor, who wants to remain anonymous, expressed concern on Thursday that the group home might decrease property values on Beauregard Street. “We will be great neighbors, and the value of the property post-renovations will be significantly greater than it was before,” Daniel said in response to that concern. “That may bring some benefit to the neighboring properties as well.”

Ed Walsh, executive director of Cape Fear Group Homes, said the new group home in Wilmington is an exciting addition for families in need, but there is still a worsening long-term housing need for adults with intellectual and developmental disabilities. “There is a dearth of residential options for people with intellectual disabilities throughout North Carolina,” said Walsh. “New Hanover (County) is certainly symptomatic.” Walsh said the waiting list for group home placements in southeastern North Carolina has hundreds of people. WECT has reached out to Trillium to find out how many are on the waiting list. “A lot of people have quit looking,” said Walsh. “I will talk to families, and they say, ‘We were on the waiting list for years, and we just gave up on it.’” Cape Fear Group Homes has two homes in the Wilmington area, each serving six people. “I have a waiting list of at least seven or eight people today that, if I have opening, they really want Cape Fear (Group Homes),” said Walsh. When a family is searching for a group home for their loved one with a disability, they usually reach out to the managed care organization (MCO), which Walsh said is Trillium in Southeastern North Carolina. Trillium will help the family come up with a list of possible group home placements, but the waiting time is typically years before they move in, said Walsh. “What you’ll find is most providers don’t have openings, or they don’t have the right funding in order to get the person in there,” said Walsh. This is the first year Cape Fear Group Homes has been forced to turn to fundraising to help keep its doors open. A Medicaid waiver program is the primary funding source. “A lot of us are now going into fundraising,” said Walsh. “We’ve never really had to do this before.” What can you do to help? Walsh recommends calling elected officials to express your concern about the housing need. “Advocate for people with disabilities. It is a great group of people out there,” said Walsh. “Help advocate to give them the lives that they want. They have a lot of the same desires and goals that everybody else has.”